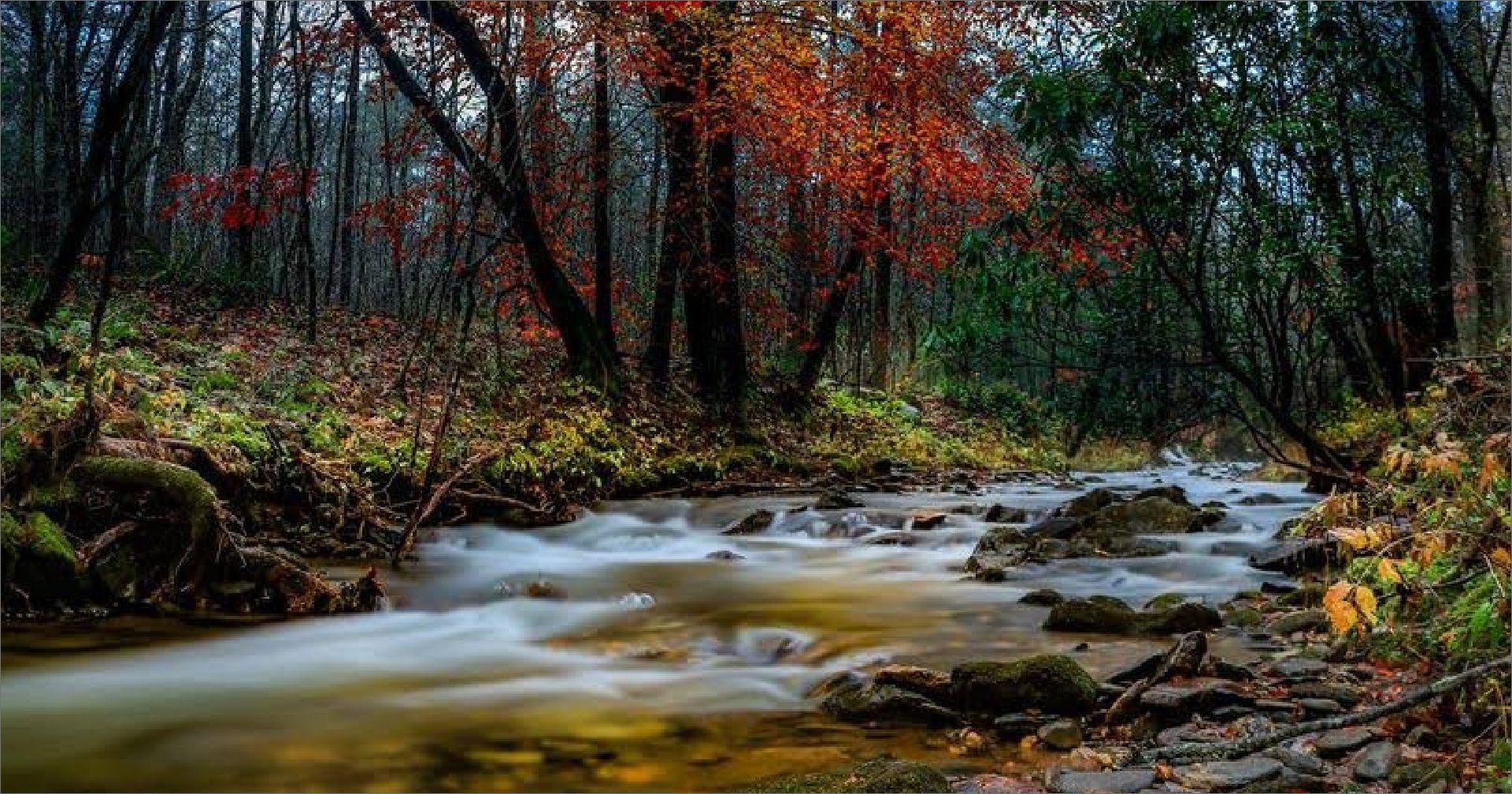 Thinking of Relocating to Blairsville-Union County?

Our area is a pleasing mix of rich heritage, striking beauty, and civic pride. Here you will find an abundance of recreational opportunities, a low cost of living, a commendable education system, exceptional healthcare facilities, and a friendly hometown atmosphere.

Union County is steeped in a richly diverse culture. Originally inhabited by Native Americans, the area attracted settlers from all over when gold was discovered in its hills in the 1820s. Since that time the residents celebrate the Cherokee way of honoring and preserving the land while enjoying all the mountains have to offer.”

Blairsville is the county seat of Union County with a radius of 1.06 square miles and a population of approximately 725. Union County’s population is just over 23,000. Since our neighbors work at our schools, hospital, county government, banks, and in tourism, you’re sure to meet them as you make your way around town.

Crisp, clear mountain air, crystal streams, green forests teeming with wildlife, and spectacular views are the reasons Blairsville is both a great place to live and an ideal place from which to start your explorations of the surrounding area, from Georgia’s highest peak, Brasstown Bald, to one of Georgia’s most popular parks, Vogel State Park, to the woodland paths through the Chattahoochee National Forest.

Another growing community in Union County is Suches, with a population of approximately 640. Settled about 1838, Suches is primarily a retirement and farming community, as well as being an outdoor paradise for hikers, bird watchers, anglers, hunters, campers, and anyone who likes to enjoy the clean mountain air.